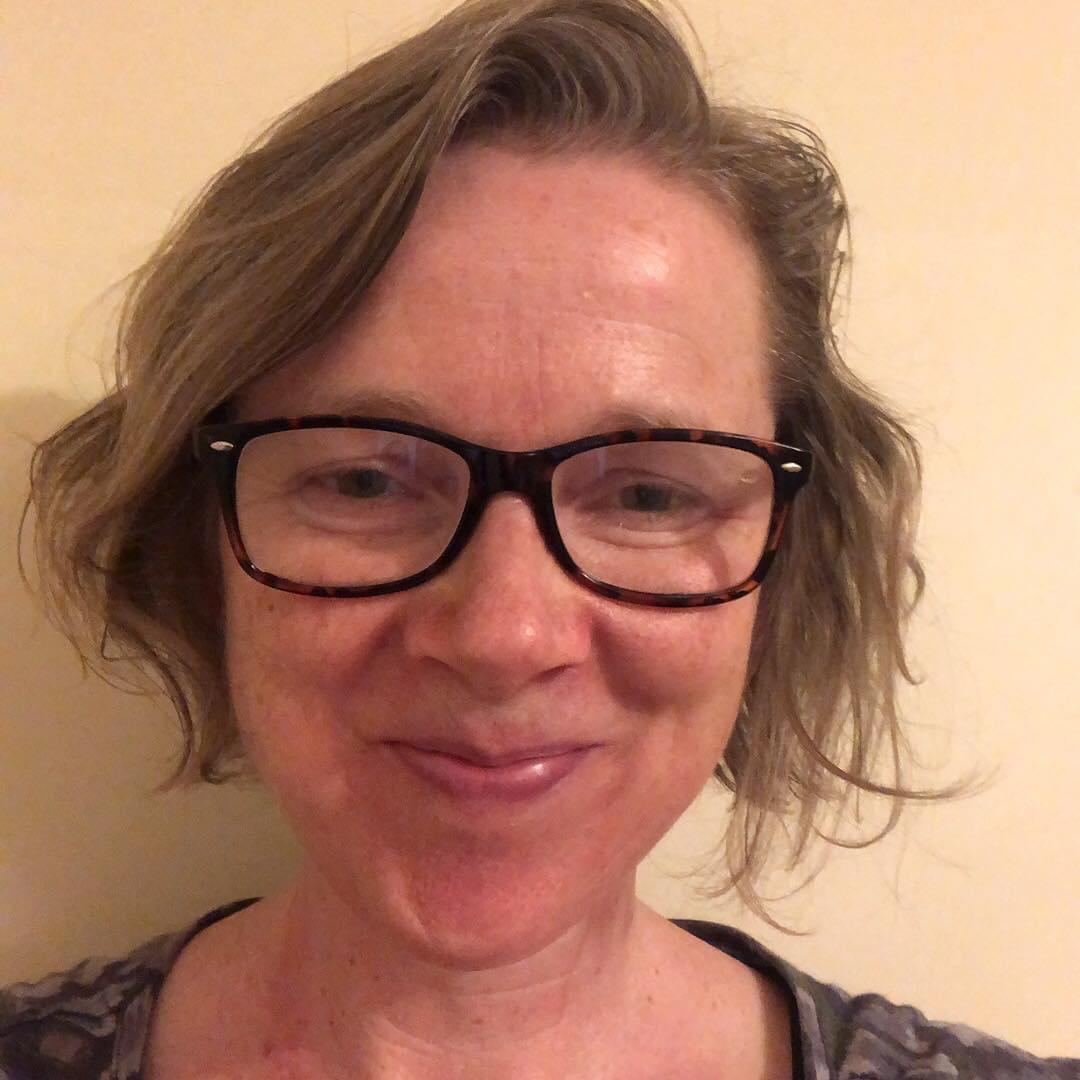 Jayne Joyce (she/her) MA, MSc, IBCLC, has been a La Leche League Leader since 2003. She is mother of three children (born 2000, 2003, 2008) and lives in England, UK. Following a degree in History and a Masters in Social Work from Oxford University, Jayne began her professional life as a social worker, specialising in adoption. After having her own children she realised that the best time to help parents and children build strong attachments is around birth.

Jayne worked as an IBCLC at the charity Oxfordshire Breastfeeding Support for over ten years. From 2018 to 2022 she led the small team of feeding specialists and a wonderful team of volunteers, working hard to increase diversity, access and equity.

Jayne is honored to be one of the writers of the next edition of The Art of Breastfeeding. She didn’t think of herself as a writer, but over the last few years has written content for the LLLGB website, teaching materials for peer supporters, midwives and medical students, and clinical leaflets that have been used as models elsewhere in the UK. 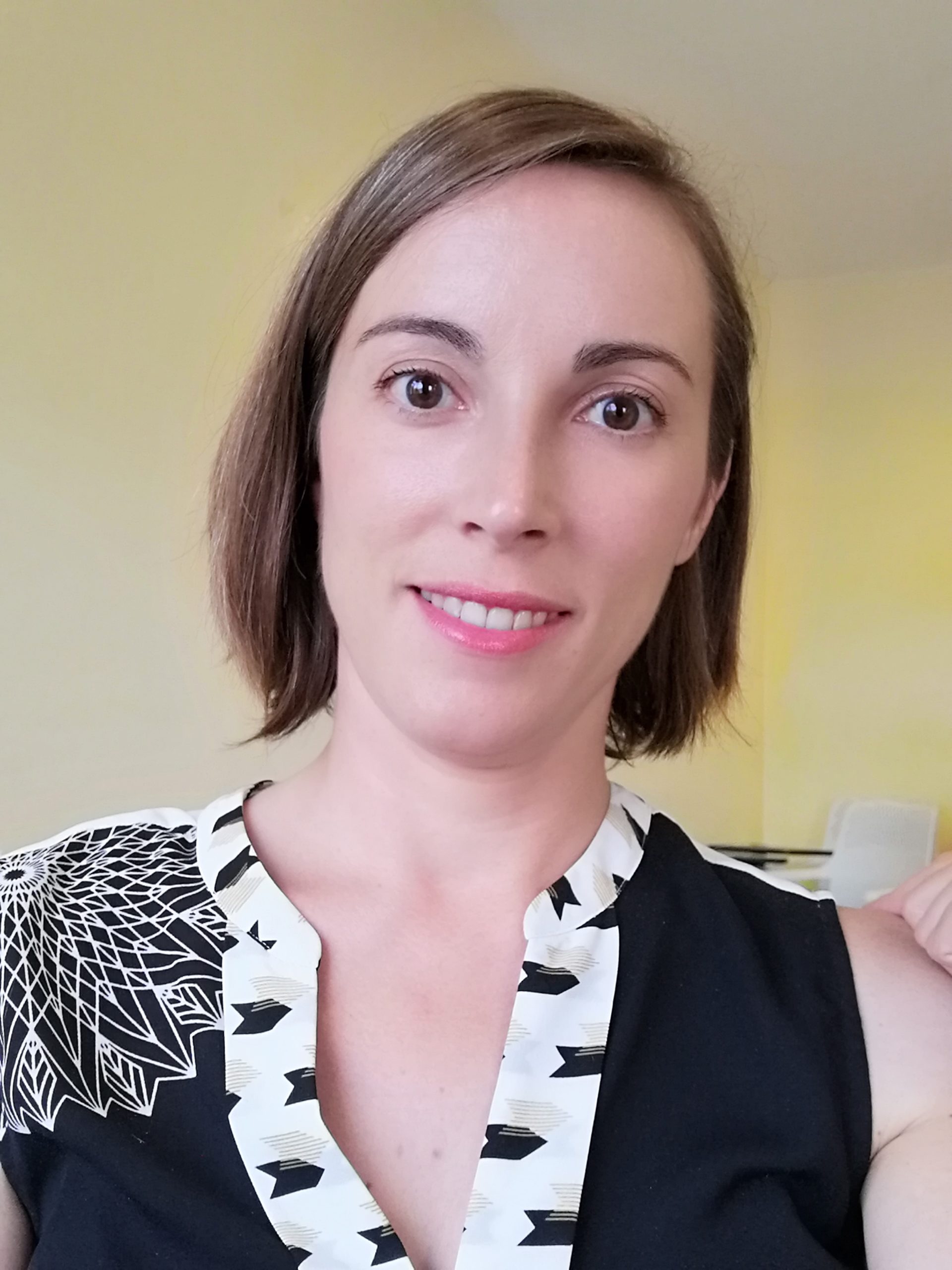 Bibiana Moreno-Carranza (she/her), PhD, has been a La Leche League Leader since 2017. Originally from Spain, where she got her bachelor degree in Biology, Bibiana lives in Mexico with her two boys (7 and 3 years old).

Bibiana earned a PhD in Biological Sciences in Germany and has dedicated her professional life to research. She has more than ten years of experience in biomedical research and, to date, she has published 18 scientific articles in research journals, as well as two book chapters.

Bibiana also has extensive academic experience. She is the Principal Professor at Universidad Anáhuac Querétaro, where she teaches breastfeeding and neonatal development both in undergraduate and postgraduate courses aimed at future health science professionals.

In addition, Bibiana trained as a lactation consultant with FEDALMA and EDULACTA, and is currently a member of the professional advisory committee for GOLD Lactation and GOLD Tongue-tie.

Bibiana enjoys learning new things and explaining them the easiest way she can to her kids and students. Besides this, she loves to play with her kids and four dogs, and to travel and learn from different cultures. 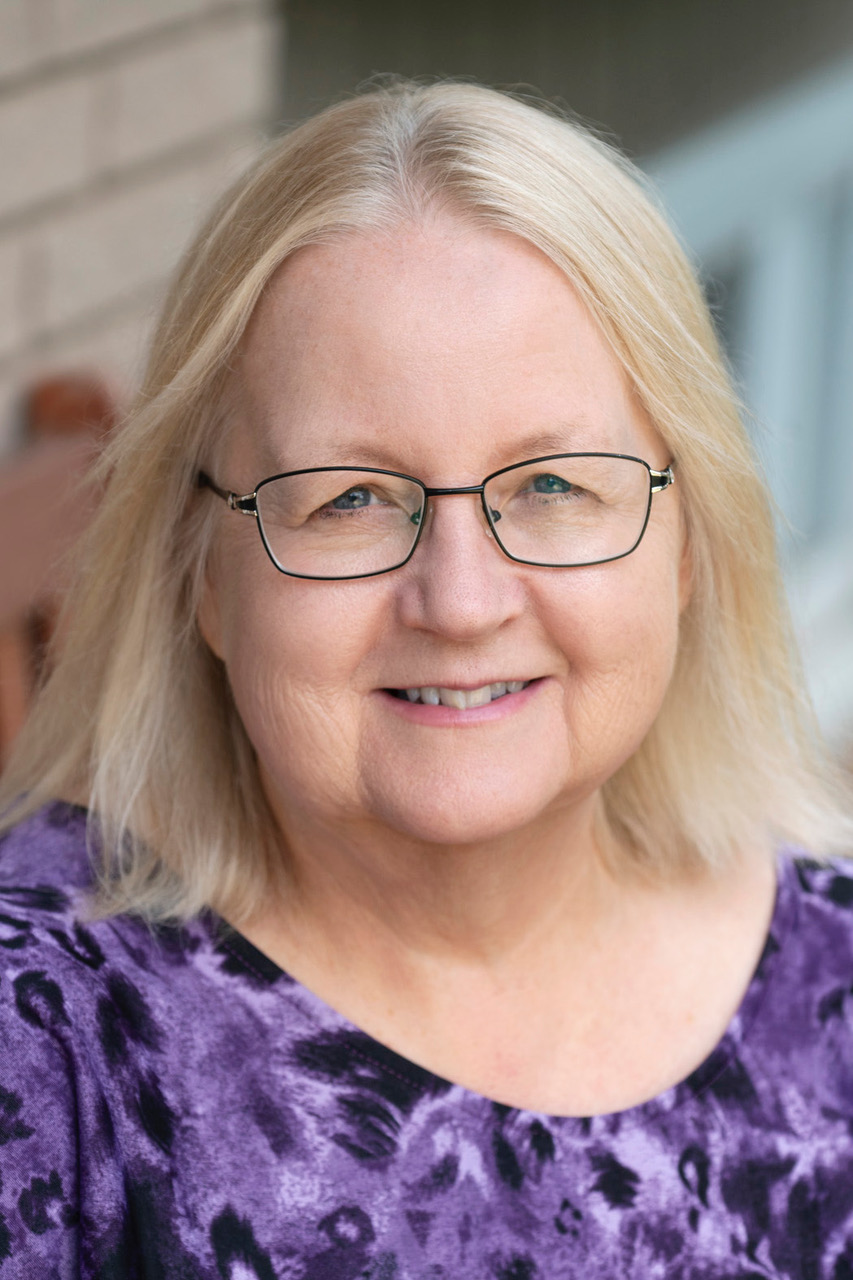 Teresa Pitman (she/her), BA Journalism, has been a La Leche League Leader since 1978. She has four adult children and ten very beloved grandchildren (all breastfed). She lives in Canada.

After studying Chemistry and then Journalism, Teresa has written hundreds of magazine and newspaper articles primarily on parenting topics for publications such as Today’s Parent, Mothering, and Toronto Star.

Teresa is also the (co)-author of 18 published books, including Dr. Jack Newman’s Guide to Breastfeeding, Baby-Led Weaning, Preparing to Breastfeed, Pregnancy and Birth: The Best Evidence, Roots of Empathy and more. She was one of the co-authors of the 8th Edition of the Womanly Art of Breastfeeding and Sweet Sleep.

As well as writing books and articles, Teresa speaks frequently at conferences and has worked in a communications role for the University of Guelph and several child welfare agencies in Ontario. Teresa was the Executive Director of La Leche League Canada for three years.

Teresa has ridden horses since she was a small child, and still owns a good-natured gelding named Cody. She’s an avid reader who loves amusement parks and roller coasters, vegan baking, and spending time with grandchildren. 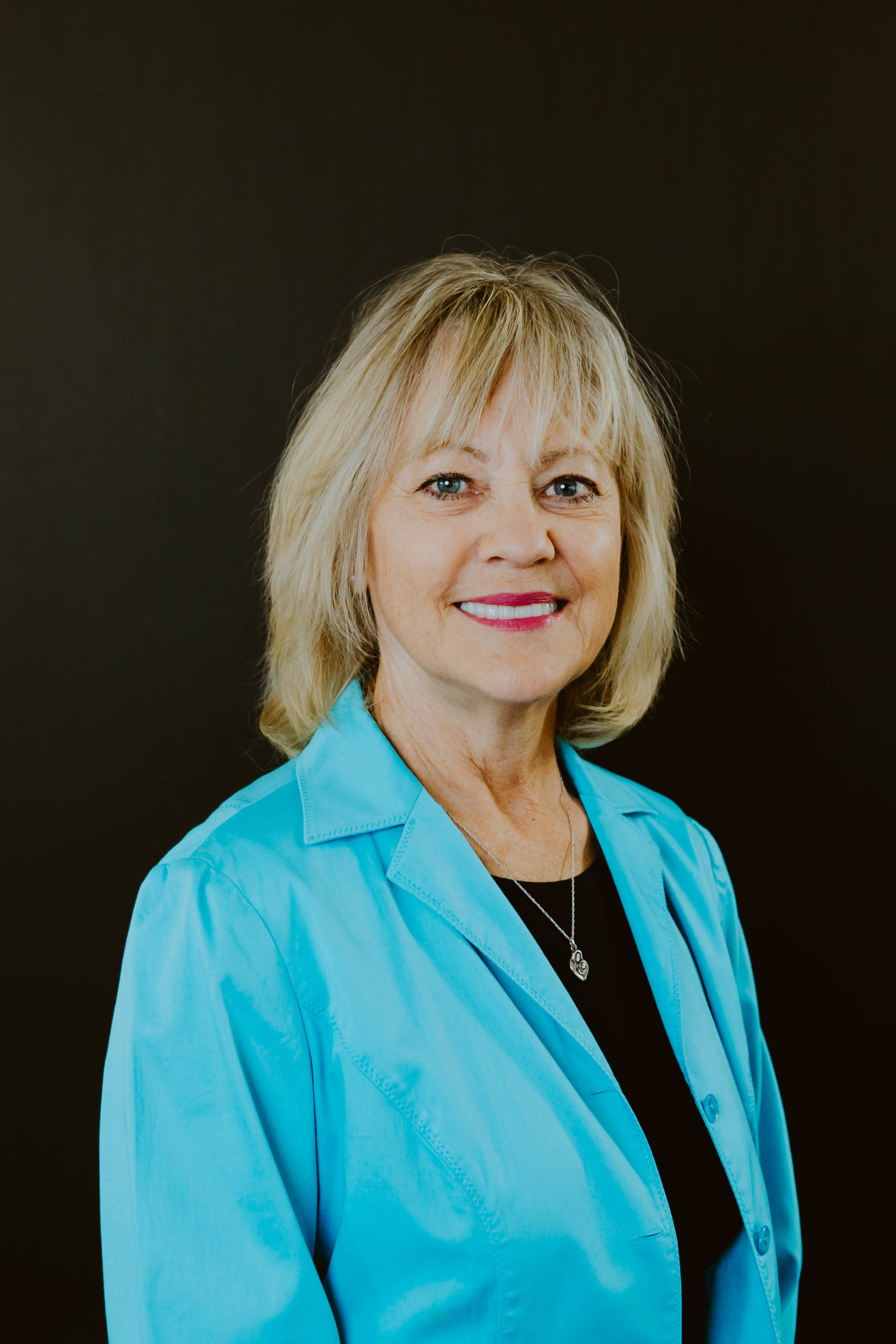 Anna Swisher (she/her), MBA, IBCLC, has been a La Leche League Leader since 1995. A mother of three grown children and a grandmother of two adorable grandsons, she lives in the USA with her husband and one very spoiled dog.

She has worked as an IBCLC for over twenty years in both private practice and in hospitals, and has also worked as the clinical coordinator for Mothers’ Milk Bank at Austin (USA). Anna is the co-author of Counseling the Nursing Mother, an award-winning lactation textbook now in its seventh edition. Anna also enjoys other writing projects, including editing The Breastfeeding Atlas for Barbara Wilson-Clay and Kay Hoover, and helping people write their memoirs. She also enjoys speaking at conferences and mentoring the next generation of healthcare givers in lactation science.