At that time, breastfeeding was still frequently approached as a separate topic from birth. Pregnant parents would take a birth class and then were directed to take a breastfeeding class if they wanted that information. Breastfeeding classes focused on what to do after the baby was born and didn’t make the connection between pregnancy, birth, and breastfeeding. Skin-to-skin wasn’t even considered. It was as if there was a huge disconnect between two physiological processes that are directly related.

For me, things started to change when the hospital I work for began the process of becoming Baby-Friendly (find out more about The Baby-Friendly Hospital Initiative here). I changed my understanding, mindset, and the practice of our prenatal education program. We started to merge the topics so that breastfeeding became the norm in a birth class and breastfeeding classes discussed how pregnancy, labor, and birth impact breastfeeding.

It was around this time that The International Childbirth Education Association (ICEA) also began to make changes in how breastfeeding/lactation was addressed in certification and as a part of the teaching curriculum. A Director of Lactation position was added to the Board of Directors, which has now expanded into a lactation committee to address the needs of both childbirth educators and doulas.

A short search through the literature related to the impact of labor and birth on breastfeeding shows similar results to my personal and professional experience. In 1990, L. Righard and M. Alade published their study in the Lancet. [1] This study had a small sample size (72 mother-infant pairs), and some confounding variables but was one of the first real studies comparing medication and mother-baby separation versus the birth crawl and self-attachment. This article was adapted to a video “Delivery Self-Attachment” [2], used by many educators from the late 1990s into early 2000s. From this study, research was expanded, but it still took many years before the impact of interventions during labor, birth, and postpartum on breastfeeding was fully recognized.

Breastfeeding is a continuation of birth

Lactation begins around the 16th week of pregnancy. As the body adapts to support the growing fetus, breast changes begin to support the baby after birth. Colostrum is being produced, but the hormones from pregnancy keep milk production in the background until it’s needed. If a mother is breastfeeding an older baby during pregnancy, the milk will often change in flavor and quantity, sometimes causing the older child to self-wean.

Our bodies are set up to begin lactation during pregnancy so that, when the placenta is expelled, the change in hormones will trigger the release of colostrum which generally provides the newborn with enough nutrition to get them off to a good start. This allows for the gentle and gradual introduction to feeding and stooling.

From birth to self-attachment, there are nine distinct steps a baby will go through starting with the birth cry and ending with sleep after the first feeding. This transition time is called the “Golden Hour”. Although not exactly 60 minutes, we use this as a guide to keep baby skin-to-skin with minimal disruptions, allowing the natural, biological adaptation and beginnings of neural synapsis.
Birth plans and medical needs can have an impact on early lactation. It is important to understand this complex and yet biologically normal progression from fetal environment to extrauterine life.

Many hormones are involved in the birthing process. Oxytocin, endorphins, catecholamines, and prolactin tend to be the four drivers of birth and early postpartum. All of them have a role in how the labor progresses, how the baby responds, and to some extent in the early adaptation of the newborn along with the response of the mother. Many decisions or necessary interventions during labor and birth can have an impact on these hormones which will then affect breastfeeding. It is important to weigh the benefits and the risks along with personal needs in order to make the best decision for the parent.

Some examples of how labor and birth impact breastfeeding are:

o   Induction/augmentation of labor through synthetic oxytocin. The medication used for induction binds to the same receptor sites as oxytocin, the hormone for milk release (let-down). When receptor sites are full, the body doesn’t make as much of its own oxytocin and this can impact their body’s ability to release milk.

o   Separation. When a baby is separated from their parents following birth and not put skin-to-skin, it affects the early bonding and self-attachment. In that first hour, the baby is using scent, touch, and neural connections to find the breast and begin breastfeeding. This can be recreated later if separation is medically indicated, but it might be more difficult.

o   Medication. Epidurals and Intravenous (IV) medications can have an impact on early breastfeeding. Studies indicate that the baby may be less alert and not latch as effectively in the early hours when medication is given during labor. This could lead to challenges with latching later on and/or a decrease in milk production due to less stimulation to the breast.

o   Intravenous (IV) fluids. IV fluids have the potential to increase swelling in the breast tissue during the first couple of days postpartum. If the fluids are pushed into the breast tissue, it could make it hard for a baby to latch and effectively empty the breast. This will impact later latch, milk production, and consequently the possible need for supplements. Excess IV fluids can also inflate the baby’s birth weight making it seem as though the baby is not getting enough colostrum, possibly resulting in unnecessary supplementation.

o   Cesarean birth. Cesarean birth will change the hormones released due to the altered or lack of labor. There are typically more IV fluids given with a cesarean delivery than with a vaginal birth. In some countries, babies are frequently taken to the nursery instead of left skin-to-skin or in close contact to the parent(s). There is more pain and difficulty moving postpartum. All of these could contribute to possible challenges with breastfeeding.

Teaching breastfeeding as the biological norm

As we have learned more about the impacts of labor and birth on early breastfeeding, it became obvious that we can no longer treat them as mutually exclusive topics. Lactation education has been incorporated into the ICEA certification process for both childbirth educators and doulas.

In the teaching curriculum or client meetings, it is very easy to add a little more to the physiology, anatomy, risk-benefit assessment, and options/choices sections to incorporate breastfeeding. It is very easy to teach it as the biological norm.

There may be some members of a group class who are unable or unwilling to breastfeed. Cancer, prior sexual abuse, or a history of breastfeeding problems may not be shared in a large class. Setting up breastfeeding as the norm, but allowing for additional discussion if needed, will usually help prevent negative feelings and ensure safety while providing evidence-based information. 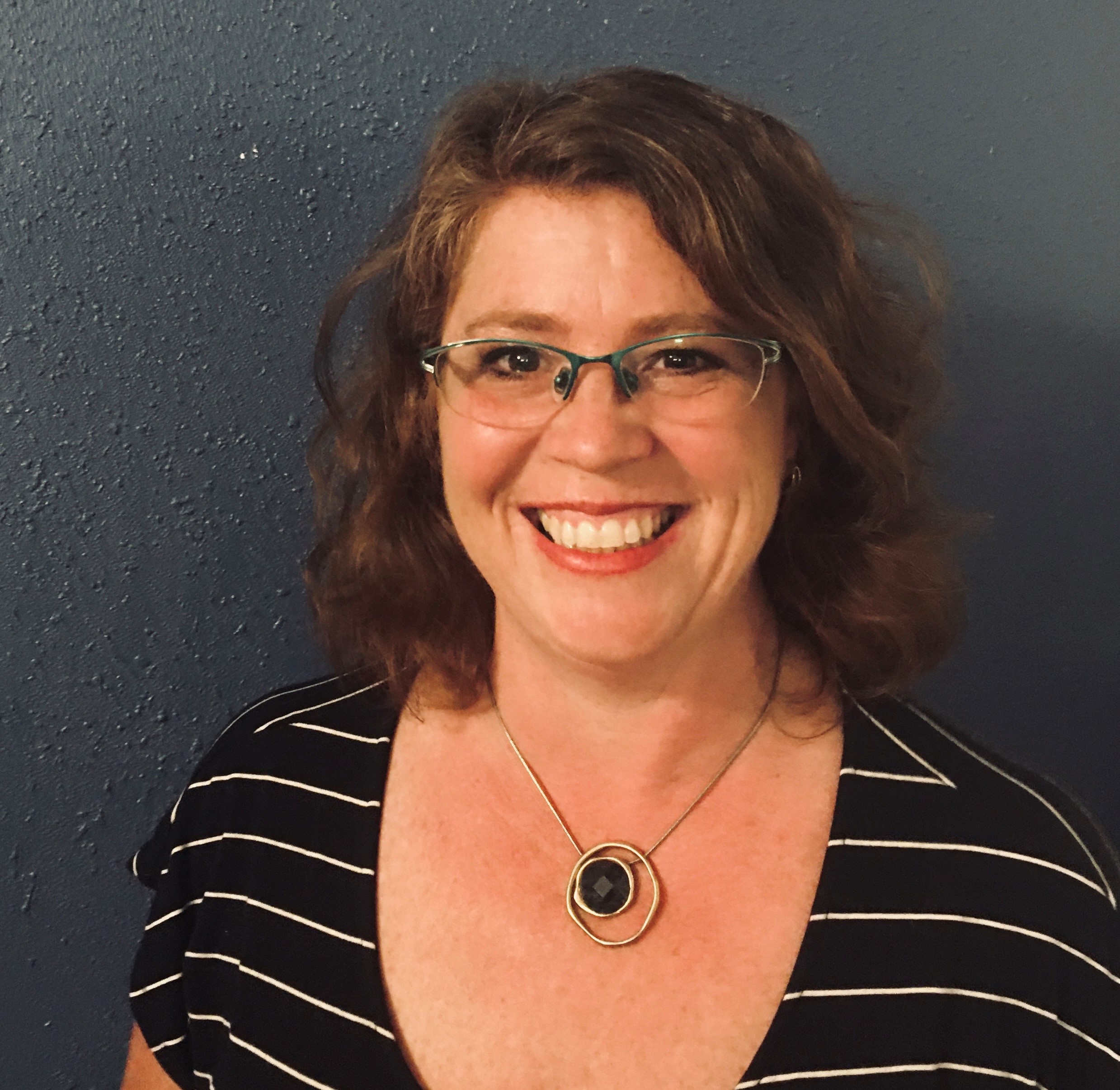 Elizabeth Smith is actively involved in all areas of Maternal/Child Health. She has a background in Health Promotion and Education and Maternal Child Nutrition and is an International Board Certified Lactation Consultant (IBCLC). She is currently the President Elect for The International Childbirth Education Association (ICEA) and the Board Chair for the Mountain West Mothers’ Milk Bank. She is also on the Board for PSI-Utah (Postpartum Support International Utah) and attends meetings for perinatal bereavement, state lactation measures, and many more. She is a frequent speaker both locally and nationally.
She has been married for over 30 years and has 3 children. Before COVID-19, she was the Bingo caller for her church’s social committee, sang in the choir, and took boxing lessons.

Our biggest fundraiser of the year is live. Please make a gift here!