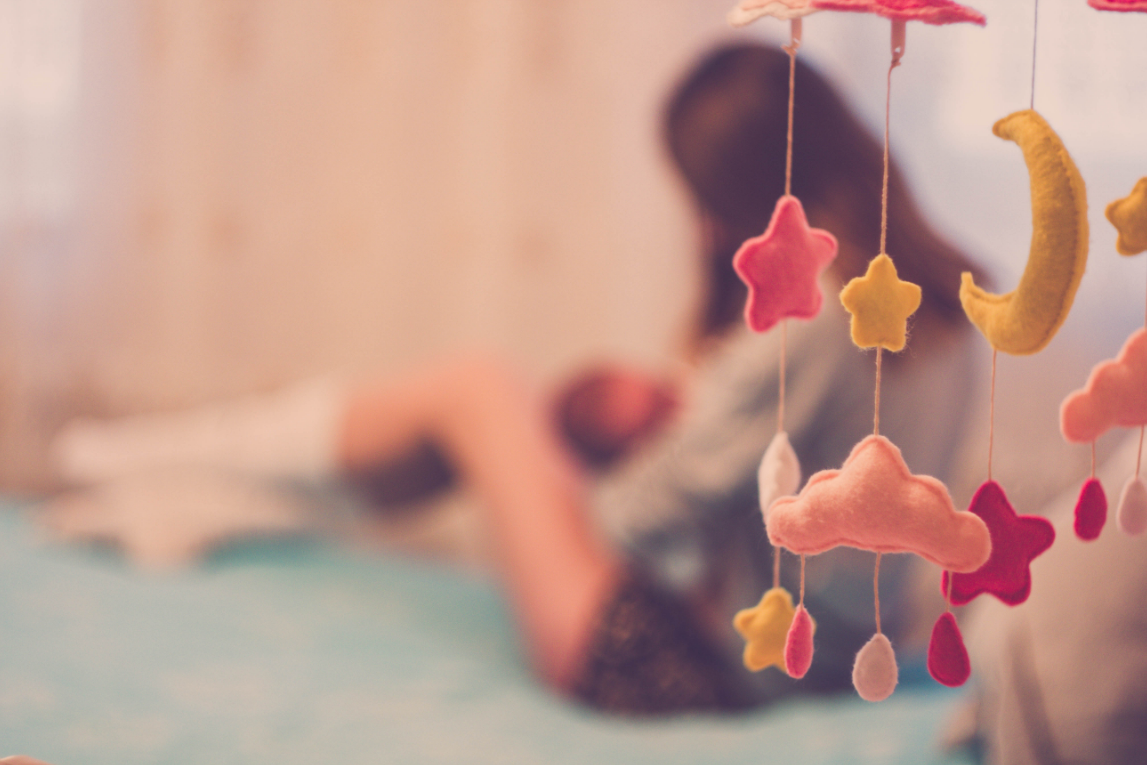 Kasia Jedrzejewska, London, UK Alex was three pounds and nine ounces (1.8kg) when he was born. That’s about half of an average newborn’s weight. His twin brother Nathan was six pounds and eight ounces (3.1kg). Although they had separate placentas and separate amniotic sacs so that one should not have been taking from the other, … Read More 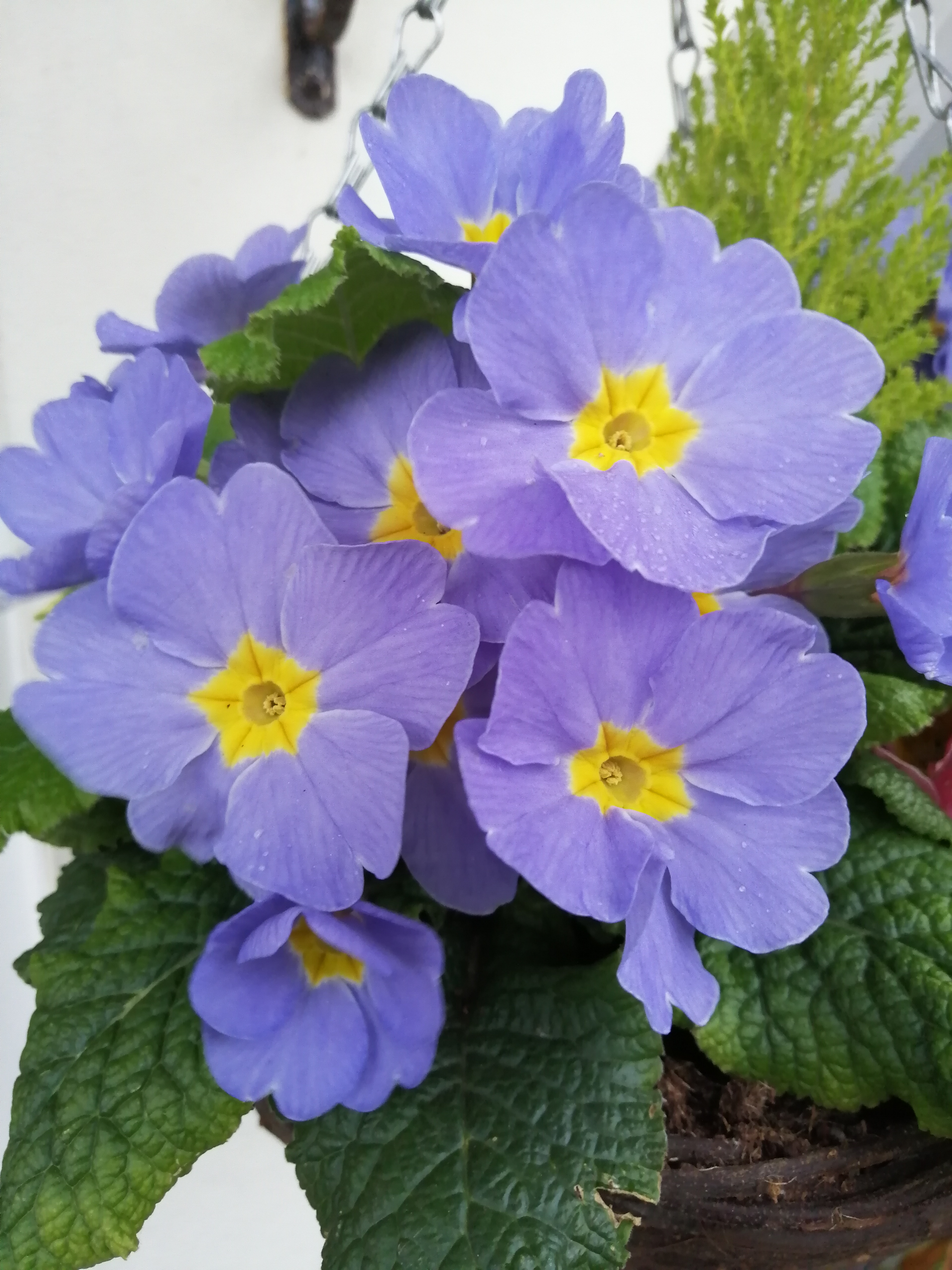 Born with a Cleft Palate

I have two children, William, aged three and a half and Freya, who is 19 months. After the initial problems latching him on in the early days, William breastfed happily and uneventfully until he was 18 months. I joined La Leche League when he was eight months old as I wanted to meet other mothers who saw … Read More 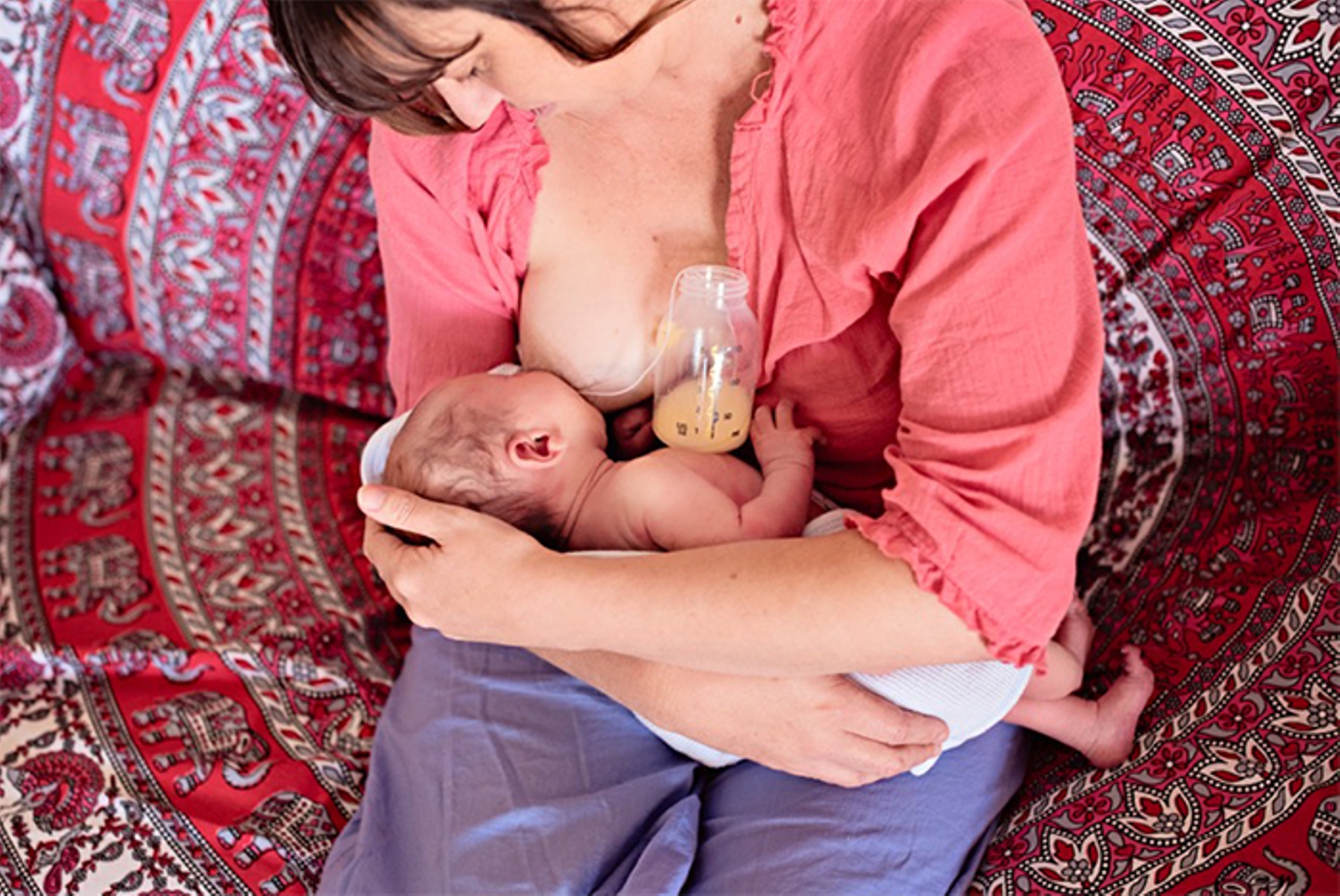 Photo: Belle Verdiglione First published June 2016 DEUTSCH PCOS is a leading cause of infertility in women. Symptoms include: Raised levels of insulin (that can lead to excessive weight gain). Raised levels of male hormones (that can lead to acne and growth of unwanted hair). Irregular menses, ovarian cysts. Raised risk of diabetes. Underdevelopment of breast tissue. … Read More 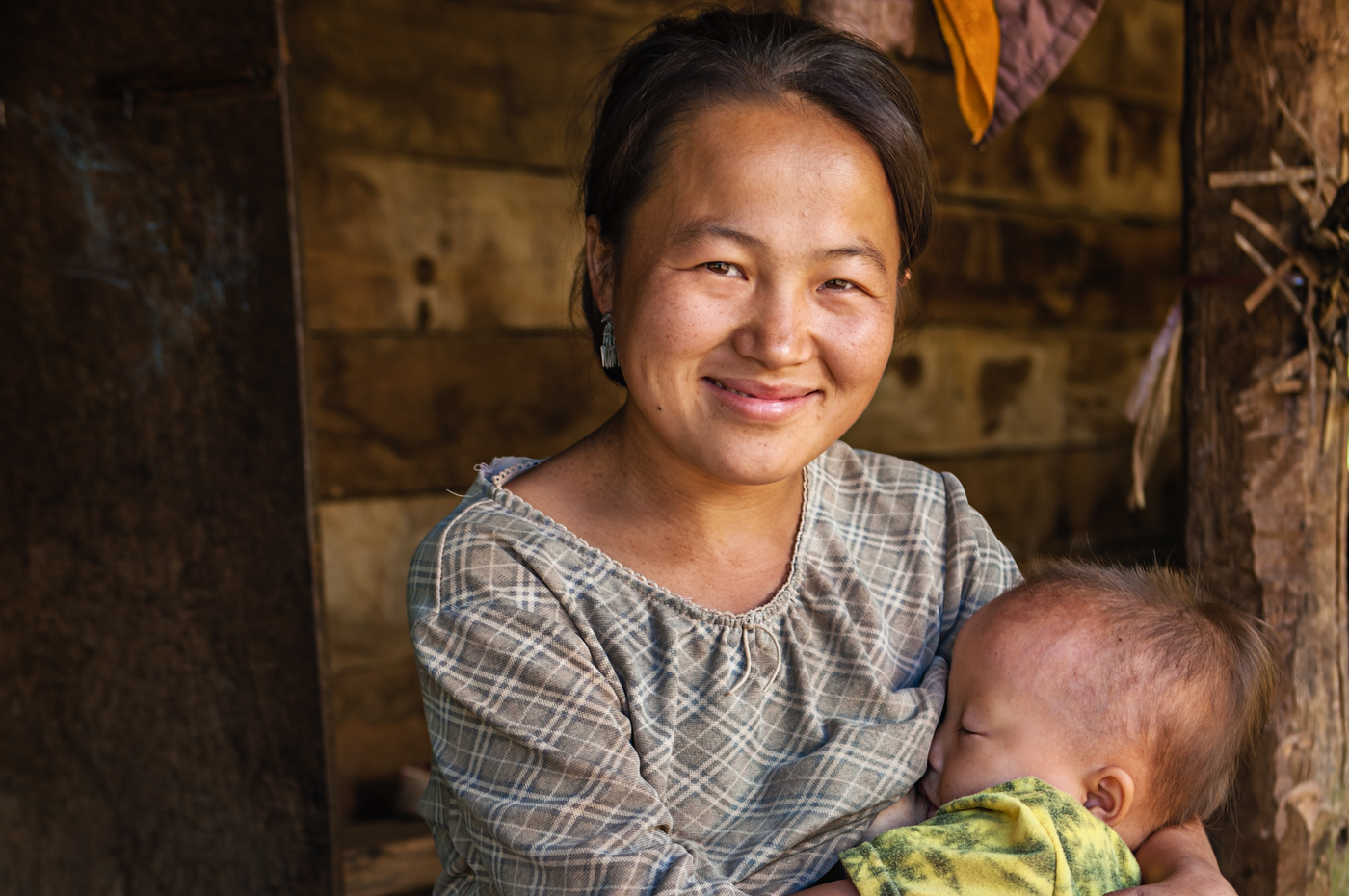 LLLI Response to US Opposition to WHA Resolution

LLLI Response to US Opposition to WHA Resolution 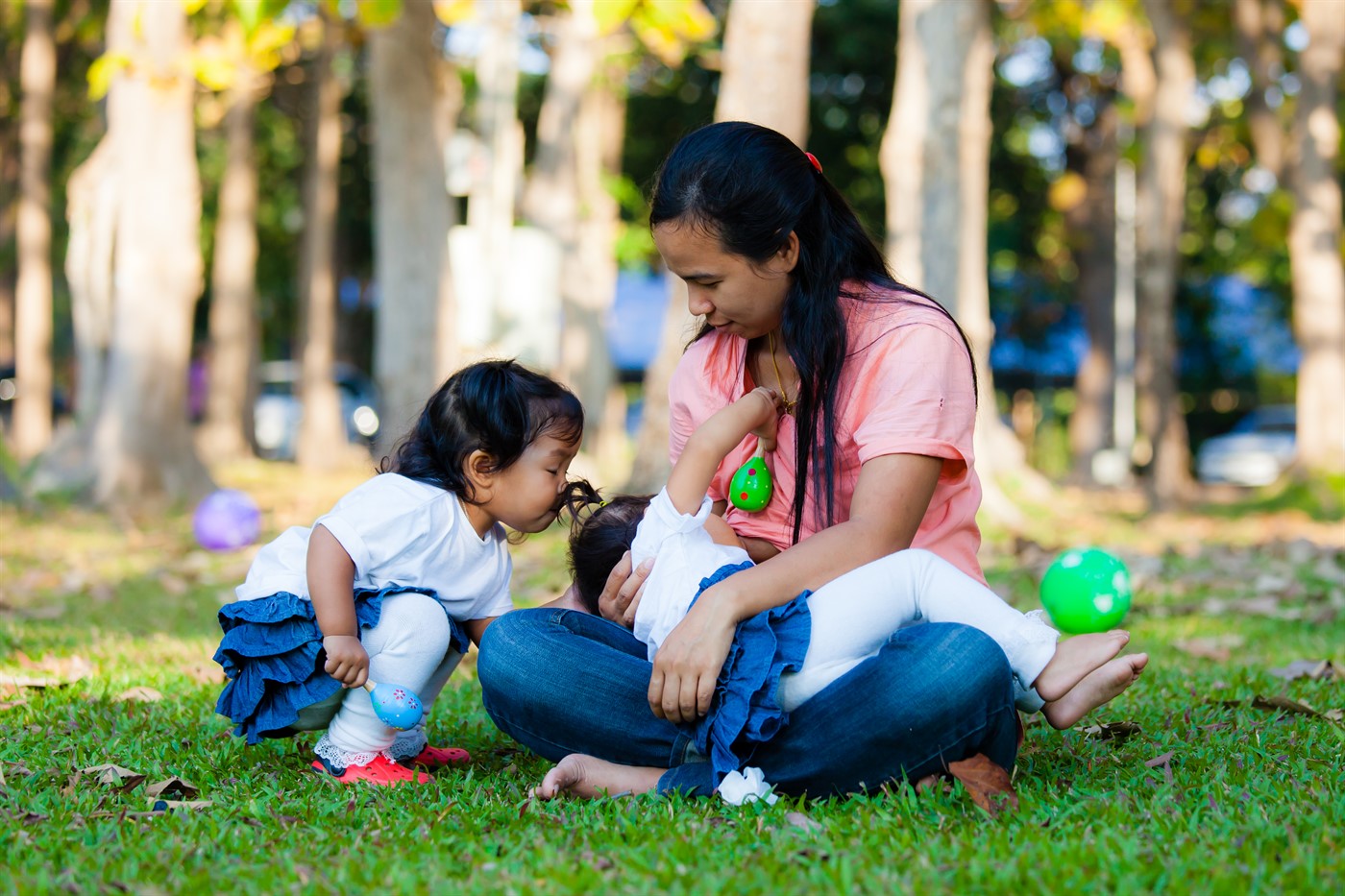 Español Français 日本語 As a Core Partner of the World Alliance for Breastfeeding Action, LLLI developed the following joint statement in celebration of this year’s World Health Day on 7 April. UNIVERSAL HEALTH COVERAGE: EVERYONE, EVERYWHERE The World Health Organisation (WHO) was founded on the principle that all people should be able to realise their right to … Read More