After the birth of my son I witnessed the wonders of breastfeeding and was amazed by how breast milk is so much more than just food. It is such a special bond and the central piece to my whole mothering journey! As a working mother, the time eventually came when I had to return to work, and this presented a challenge. I knew I wanted to continue providing my son with the many health and immune system benefits of breast milk when apart from me, and the tender breastfeeding connection when with me. Prior to giving birth I hadn’t considered how breastfeeding would fit into the whole picture when returning to work. Thinking back now, I cannot even recall it coming up in conversation with colleagues!

As a scientist by trade, I am a naturally curious person. That curiosity prompted me to dig further into South African maternity and breastfeeding or expressing break laws—and to discover how much those laws differed from other countries.

Under the BCEA, a “Code of Good Practice on the Protection of Employees during Pregnancy and after the Birth of a Child” (COGP) [2]  provides guidelines and legal requirements for employers and employees regarding protecting women’s health from potential work environment hazards during pregnancy, after the birth of a child, and while breastfeeding. The code not only addresses hazardous working conditions; it also contains breastfeeding or expressing break requirements. Under the COGP, point 5.13 states:

“Arrangements should be made for employees who are breast-feeding to have breaks of 30 minutes twice per day for breast-feeding or expressing milk each working day for the first six months of the child’s life.”

After learning that I was allowed to express at work, I was faced with another challenge—where could I express at work? The modern design of my work building (glass walls and an open floor plan) wouldn’t provide much privacy for expressing! Locating an empty office felt like an impossible task with someone working in every single office. So, I was still doubtful about whether I would be allowed to express at work. I was so saddened to hear of some mothers expressing in toilet cubicles, and thinking they had to stop breastfeeding when returning to work. In many cases I heard of, it seemed mothers never even asked about the options available to them because they felt there were none. The option to express simply was never even considered or suggested by management.

A friend at work had returned from maternity leave around the same time I did, and we found ourselves facing this new challenge together. Having introduced her to La Leche League South Africa’s Facebook group, we both felt prepared and aware of how other mothers had navigated the challenge of expressing at work.

After managing to express in various locations, one manager suggested we use the sick bay for expressing. It is private and access controlled and contains a basin to rinse pump parts as well as comfortable seating. Finally, a setup I could work with! This would be my expressing bay at work for the remaining months until my son turned one year old. But unfortunately, that location wasn’t always available when I needed it. However, on the rare occasion that it wasn’t available I managed to find an alternate spot to express.

If the expressing breaks were to only take place during lunch or tea breaks it wouldn’t need to be stated in the COGP on the “Protection of Employees during Pregnancy and after the Birth of a Child.” These are all common misinterpretations of the COGP, and employers often use the broad terminology in the COGP to avoid granting employees paid breastfeeding or expressing breaks—either knowingly or from simply being misinformed on the topic.

The COGP protects breastfeeding employees by ensuring that they can continue to breastfeed when returning to work or expressing their milk for the first six months of baby’s life. The COGP does not specifically give clear guidance on providing a site for employees to express or a fridge for storage of expressed milk. Designating an “expressing bay” (a private expressing or pumping site) should go hand in hand with granting of breastfeeding or expressing breaks, but many employed mothers find themselves struggling to find appropriate places at work to express or to store their milk. Common practice is to make use of empty offices, conference rooms or storage rooms for expressing purposes. When fridges that have been designated for breast milk storage are not provided, mothers often use personal storage bags such as small cooler bags with ice packs inside to keep their milk cool during the day.

Comparing South Africa to the rest of the world

The World Alliance for Breastfeeding Action (WABA) recently released an advocacy tool called “Parents at Work: Leave & Breastfeeding Breaks by Country” that summarizes the breastfeeding or expressing breaks and mandated leave for 195 countries. You can check it out here: http://waba.org.my/paw-chart-2019/. This tool allows for a global look at where countries are in terms of breastfeeding support. Exploring this tool along with the laws in the following countries reveals some interesting truths.

Europe and Central Asia are setting the best example, globally, for breastfeeding support:

The United States pales in comparison to most countries on the topic of maternity leave and breastfeeding or expressing breaks:

In the Western Hemisphere, the maternity leave and breastfeeding or expressing breaks situation looks much better in South America than it does in North America:

Major successes and big areas to improve upon for maternity leave and breastfeeding or expressing breaks in the Arab States:

Change is worth the effort

Overcoming my initial difficulties paved the way for other colleagues after me to express at work, and for that I am grateful. Knowing there is a place to express and that breastfeeding or expressing breaks are being supported there helped ease other mothers’ stress about returning to work. I was excited to see most of my colleagues returning from their maternity leaves expressing for their babies.

When it comes to breastfeeding and the issue of a working mother’s right to breastfeed, South African employers still have a lot of work to do. For far too long breastfeeding has not been considered a workplace issue. In South Africa, most mothers are compelled to work to financially support their families. Women are now also working in male dominated industries where the workplace has not yet evolved to accommodate breastfeeding employees, further limiting women’s right to express at work.

With that, companies are slow to realise how supporting breastfeeding benefits them. But just like there are companies not adhering to the COGP, there are many companies moving towards empowering their employees by having a designated space for expressing, equipped with fridges to store their milk in. These companies have realized the benefits of increased employee satisfaction and fewer employee days off due to babies receiving the immunological benefits of breast milk. These companies are also encouraging employee contentment and loyalty. This all adds up to a more productive workplace!

No matter which country you live in, it is not just the breastfeeding mother’s responsibility to fight for adequate maternity leave to bond with her baby and establish a strong milk supply. Or for the right to continued breast milk provision for her baby when the mom returns to work, by being granted adequate expressing breaks. It is her manager’s, colleagues’ and everyone’s responsibility! 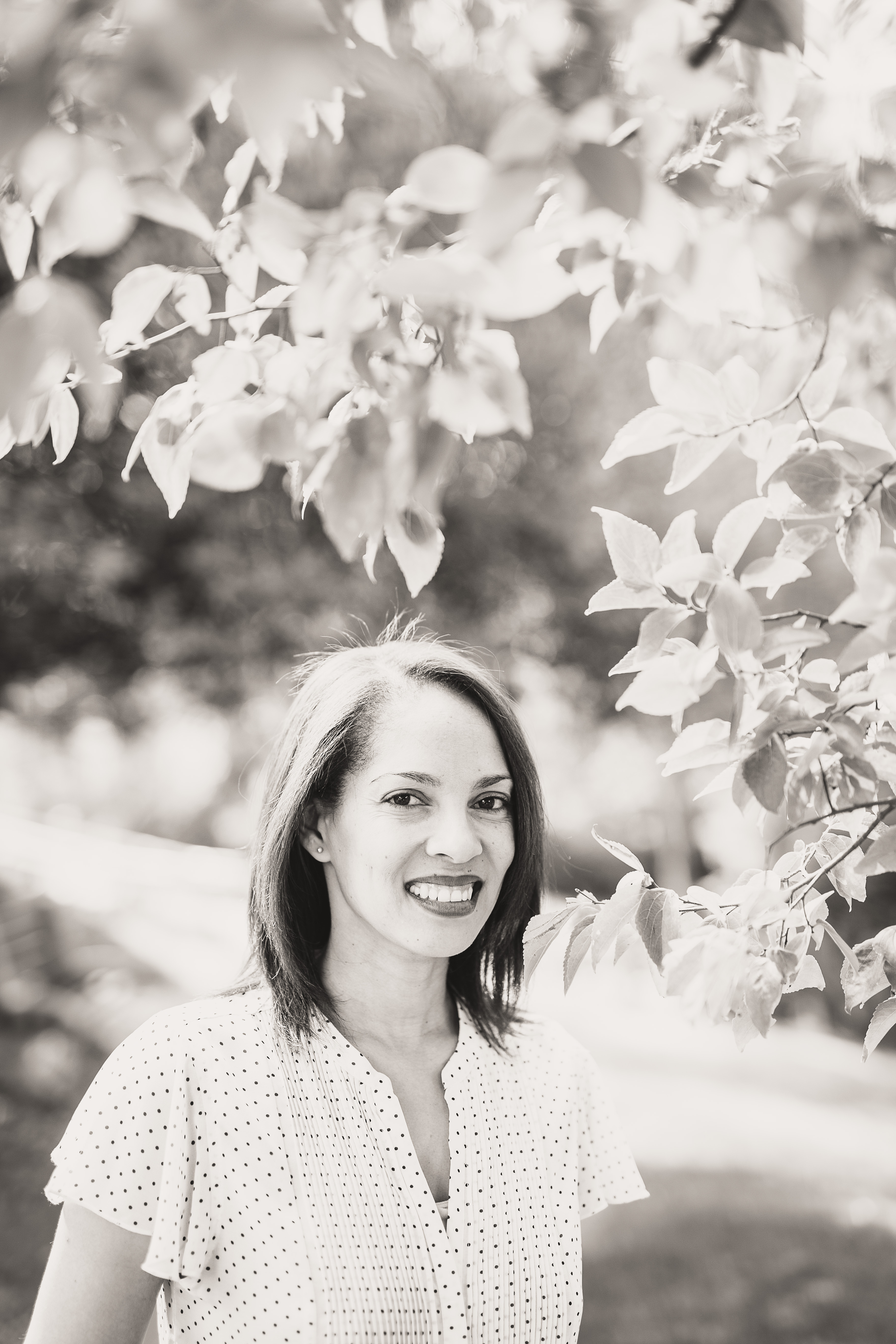