New Study on Breastfeeding and Miscarriage: Cause for Concern?

HomeNew Study on Breastfeeding and Miscarriage: Cause for Concern?
print/pdfPrint Help

According to a new study reported on in Perspectives on Sexual Reproductive Health, exclusive breastfeeding during pregnancy may elevate the risk of miscarriage to a similar degree as conceiving after age 40.1 Importantly, in the same study, mothers exhibited no added risk if they were giving their children complementary foods while breastfeeding and pregnant.

Several people have asked for our response to this new research, since we have both published on the topic. Although it can be disconcerting to see the words breastfeeding, miscarriage, and risk all together like that, I believe there is no cause for alarm.

Before we unpack the study’s conclusions, I believe it is important to understand them within the context of existing research and the limitations of the study. First, when considering the safety of an overlap of breastfeeding with pregnancy, the answer differs depending on whether the mother is well-nourished, and whether the pregnancy is low risk. A growing body of medical research2-6 and official recommendations7-9 have indicated that breastfeeding during pregnancy appears to overlap safely with low risk pregnancies for well-nourished mothers. However, when nutritional status is poor, breastfeeding during pregnancy may raise the risk of adverse pregnancy outcomes.10 And when it comes to high-risk pregnancies, there is simply no medical research, and caution is generally advised.

Where does this new study fit in? First, it is not a medical study; the author Joseph Molitoris is an economic historian. And the data are not medical data, but demographic data mined from the U.S. National Survey of Family Growth (NSFG). In contrast to medical data, these data are based on mothers’ recollections during a 60 to 80 minute interview, sometimes regarding pregnancies a decade or more prior. This is not the most solid ground for basing medical advice.

Second, the mothers’ nutritional status is unknown, because the NSFG survey did not include it. We do know that the mothers whose breastfeeding overlapped their pregnancy in this study were more likely to be younger, less educated, born abroad, and less likely to be white. This may raise the possibility that their social status was lower and perhaps also their nutritional status. These results may not have relevance to most breastfeeding mothers in the U.S.

Finally, the increased risk of miscarriage reported in this study was specific to mothers exclusively breastfeeding during pregnancy. Very, very few mothers exclusively breastfeed during pregnancy. Most mothers do not get pregnant until after their child has started solids, because exclusive breastfeeding tends to delay the return of fertility following birth. Those that do, and who are exclusively breastfeeding at the outset of pregnancy, are unlikely continue for long because either their child hits the six month mark and starts complementary feeding, or because their milk dries up. Most women (70% in one study) notice a decline in milk production usually evident by mid-pregnancy, and sometimes beginning in the first month. A minority of women report drying up entirely (18% in one study), and many women say that by mid-pregnancy “there isn’t a whole lot there.”11 Of the mothers who contributed to my book, most of those who had closely spaced babies found they had to supplement for much of their pregnancy.

So, should mothers who are exclusively breastfeeding be concerned about an elevated risk of miscarriage? Perhaps. But this study leaves open the possibility that their risk may depend on their nutrition status and whether they have one of several “high risk” factors or pregnancy complications not controlled for in this study. Even with added risk, the help of a cautious but discerning caregiver in evaluating how the overlap is going could make all the difference in the pregnancy outcome.

In this study, Molitoris designed a complex model with a large dataset, and took care to control as many confounding variables as he could. It is exciting to see new research, even if it raises more questions than it answers. I think the best “take-home” message from this study is to remember that we do not know everything about breastfeeding overlapping with pregnancy. We would benefit from more medical research on the safety of breastfeeding during pregnancy for a variety of women in different settings, different pregnancy risk factors, and different intensity of breastfeeding. More research will allow us to make more informed, individual-based assessments about added risks when it comes to breastfeeding during pregnancy. 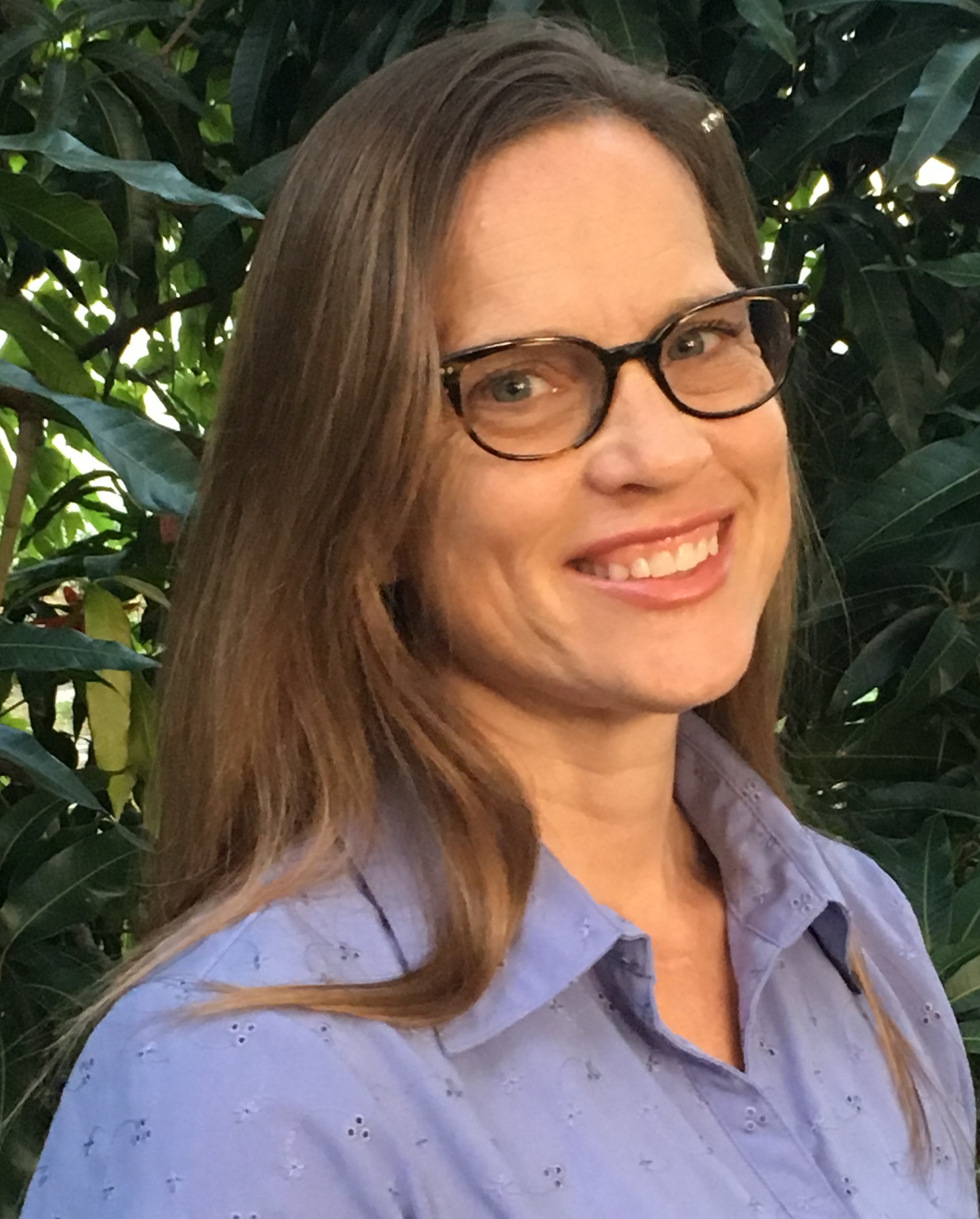 Hilary Flower, Ph.D., is the author of Adventures in Tandem Nursing: Breastfeeding During Pregnancy and Beyond. She expects to release the second edition in December 2019. In addition to her writing, Hilary serves as an Assistant Professor of Environmental Studies at Eckerd College in Florida, and holds a Ph.D. in Ecohydrology. Author Hilary Flower, Photographer: Ramsay Flower

Gemma López is a midwife and the first author of the peer reviewed article Breastfeeding during pregnancy: A systematic review, published in Women and Birth.