When Donna B. of North Carolina gave birth to her first child, she was nervous but excited. She wasn’t quite yet 20 years old, but she had a strong desire to be the best mother she could be. For her, that meant breastfeeding. When she tried to bring her newborn to her breast soon after birth though, she was told not to do so. “The nurse at the hospital told me not to bother with breastfeeding because I was young and probably wouldn’t be taking care of the baby much by myself.” Without education or support, and with a lot of pressure from the hospital nursing staff, Donna quickly moved to formula feeding.

Despite being as physiologically capable of breastfeeding as their older counterparts, “Breastfeeding rates remain disproportionately low among adolescent mothers.” [1] In the USA, recent data reports that only 60% of teenage mothers initiate breastfeeding and a mere 20% are still breastfeeding at 6 months. Among older mothers, those numbers are around 80% and 50%. [1]

With hundreds of thousands of babies born to adolescent mothers in the United States alone each year, there is tremendous opportunity to help more mothers and babies build a well-established breastfeeding relationship. Like breastfeeding parents of all ages, teenage mothers are more likely to start and continue breastfeeding with appropriate support. These tips can help community members and lactation support people provide effective breastfeeding support to teenage mothers.

Thinking about breastfeeding into toddlerhood while holding a newborn can feel overwhelming for nursing parents of any age. Adolescents, who are still developing the ability to think into the future and to whom the ‘now’ holds a lot of power, often benefit from setting small goals that build into something larger. When a support person emphasizes that every single time she brings her baby to the breast she is doing something great, the young mother is more likely to continue to do it. Likewise, talking about the immediate and visible benefits of breastfeeding, like bonding, weight loss, and a delayed return of menstruation, are likely to resonate more with younger mothers than long-term benefits that may seem abstract and far away.

Help them find a support team

All nursing parents benefit when breastfeeding support comes from within their existing network, but younger mothers tend to rely heavily on friends and close family members to learn parenting behaviors and norms. [2] Asking young mothers if they know anybody who has breastfed and helping them connect to other young mothers who are breastfeeding can be valuable in helping them build a lasting support network. “An adolescent mom is very influenced by her family support system so it is important to include them in any education or lactation help needed.”, says DeeDee Frank, RN, BSN, IBCLC at Mercy Medical Center. If a mother does not know anyone who has breastfed, encouraging her to bring a friend or family member she trusts to a La Leche League (LLL) meeting can also help her feel supported long-term.

Childbirth, parenting and breastfeeding can often be scary for young mothers and it’s likely that they may have heard a lot of false information about these natural processes. It can be helpful to bust myths about breastfeeding, both during pregnancy and in the early weeks of parenting. “Prenatal attitudes towards breastfeeding greatly affect whether a young mom will breastfeed,” says Frank. Many teenage mothers will have heard that it’s common for mothers not to make enough milk for their baby, that you must supplement with formula before your milk comes in, that breastfeeding will make breasts saggy, and that breastfeeding hurts. LLL Leaders and support people should have a plan to bust these myths with breastfeeding parents before their baby arrives or soon after birth.

Help them build a bond with baby

A new mother who is confident in her role as a caregiver and who feels connected to her baby is more likely to breastfeed. Things like early skin-to-skin, rooming-in, and highlighting how breastfeeding is something that only she can do for her baby are all likely to boost confidence and connection. “I really love breastfeeding now,” Says Sofia C., a 17-year-old new mother living in Ponte Lambro, Como, Italy. “It’s a form of cuddling and relaxing and we both feel better emotionally. Breastfeeding is not just feeding a baby, it’s my way of giving them love, affection, and confidence!”

Meet mothers where they are

While in-person or virtual meetings, email and phone support can be meaningful tools for connection, many teens prefer to communicate via text message. “The younger mothers I’ve worked with almost always respond to text messages,” Says Anne C., an IBCLC (International Board Certified Lactation Consultant) and La Leche League Leader in North Carolina, “And they’re not afraid to ask questions, share happy news or send pictures of their babies in the early months!”

Raising mothers, like raising babies, takes support from the whole community and we all have a role to play when it comes to uplifting new parents. Those within the lactation support field have a unique ability to help younger mothers thrive by offering them the support they need when they need it, and in a way that works for them.

Donna B., who has since had three more children, was happy to find long-term breastfeeding success with her youngest two. “Real hands-on help, lots of encouragement and someone to lean on are what helped me reach my breastfeeding goals,” says Donna. “Having someone there to listen and help me and who understood how important breastfeeding was to me is what made all the difference.” 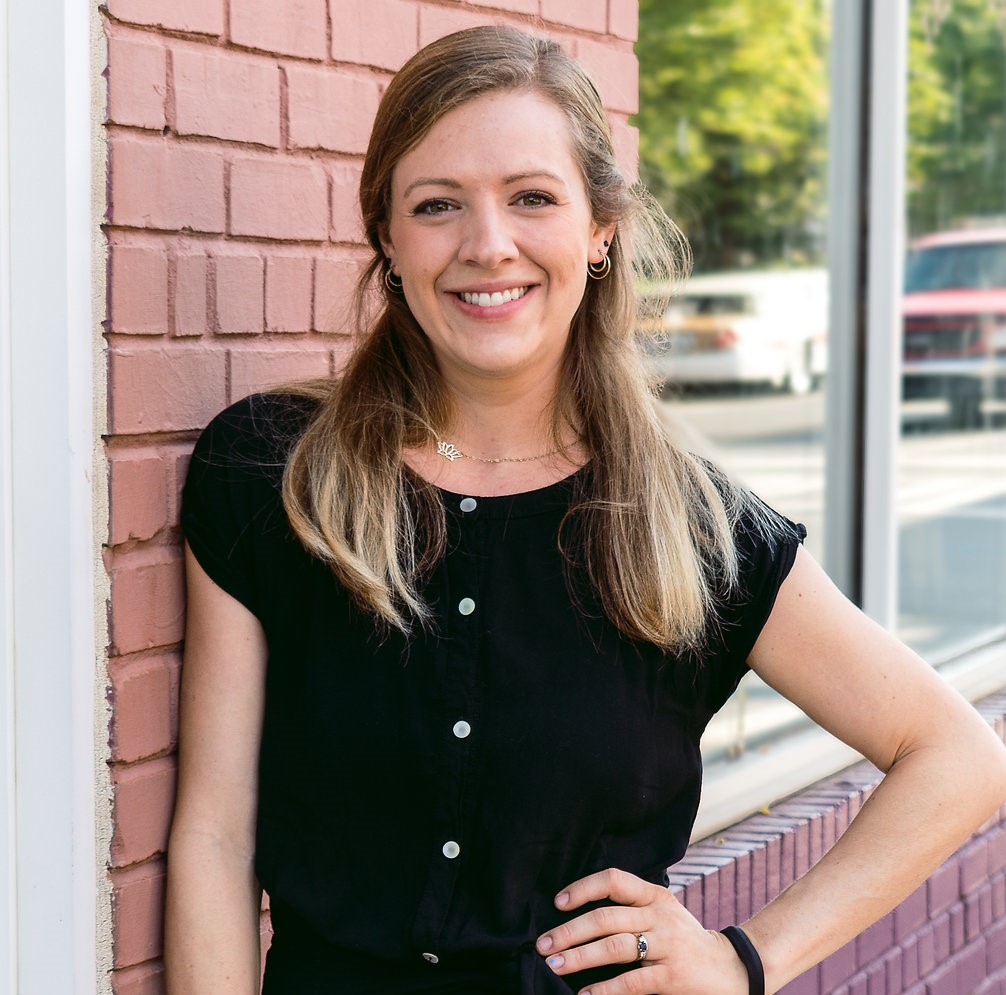 Julia lives with her husband and three young children in North Carolina. She enjoys spending time with her kids, writing, and supporting new mothers. She has just been accredited as a La Leche League Leader.