The Sisters of Mercy

I became a La Leche League (LLL) Leader in 1985 and an IBCLC (International Board Certified Lactation Consultant) in 1990. I know that both roles are important, and I know which one the world needs most.

Years ago, my co-Leader, Pamela, and I led a La Leche League meeting, at which a question about some new breastfeeding research came up. By then, I was an IBCLC (with teenagers), and all eyes were on me. Then someone asked about bedsharing. My co-Leader had two still-young children who needed her at night. And all the eyes immediately swiveled toward Pamela. For help with real-life, day-to-day questions, mothers aren’t looking for research or generalities or ancient history. They want to talk with someone who is living their issues.

That was the point of LLL from the start, of course – mothers helping mothers, with additional insights thrown in by a Leader only as needed. We were never meant to be the “Ultimate Source for All Breastfeeding Information”. We became a clearinghouse for medical information only because we had to. We ought to be able to say simply, “Ask your doctor or pharmacist about how this drug or procedure fits with breastfeeding.” We can’t, because generally neither doctors nor pharmacists have found the time or enthusiasm to offer consistently accurate information. But it’s too big a stretch for a single volunteer organization to be everything for every mother.

So Lactation Consultants have helped to fill the gap. They have a level of training Leaders aren’t expected to have, and some mothers truly need that specialized help. For most mothers, however, paying a Lactation Consultant to help smooth out the minor glitches that come with any relationship would be like going to the dentist to have their teeth flossed. That kind of reliance on a professional fosters dependence. La Leche League is all about fostering confidence and common sense and friendships – what every mother needs to thrive. At one of my favorite meetings, the Leader said only four words after the introductions, “Are there any questions?”, and the mothers themselves took it from there.

In my lactation consultant practice, I sometimes formed a temporary LLL-style group – what I thought of as a “Walking Wounded Group” – of three or four clients who were still struggling too much to face a busy, noisy La Leche League meeting. They would gather once a week with already-familiar me in my already-familiar home, as a first step into the wider world. (I knew that these very small groups were a good idea when the first mother at the first meeting sagged onto my couch, looked at the water pitcher on the end table, and whispered to herself, “Oh, it’s so far away.”) After two or three meetings the mothers would have drawn enough reassurance and support from one another to start getting together on their own. Many of them also began going to LLL meetings.

One “Walking Wounded Group” of four included an immigrant mother who, on top of breastfeeding challenges, had the added barriers of a strange new language and culture. After two mini-meetings, they all agreed to start getting together on their own. One of them, Emma, came to the next LLL meeting as well. When she told me that the immigrant mother hadn’t come to their first playgroup meeting, I urged Emma to include the mother if they possibly could.

“Oh, we’ve already taken care of it,” she said. “One of us is going to meet her at her apartment each time and come with her to our meeting.” The new strength in Emma’s voice told me that being able to help another mother had helped her too.

We see moments like that at almost every LLL meeting. “I have a new baby and a new partner. I’m here to get support so I can give him support.” “Oh! My baby did the same thing at four months that yours is doing at four months!” “I came here last month because I had sore nipples. I came back this month because I don’t!” I don’t have numbers, but I’m convinced that my private practice clients who went on to attend LLL meetings nursed longer and with more confidence and pleasure than those who didn’t. LLL mothers lift, support, encourage, complain to, and celebrate with one another. They don’t always get it right. But when they do, it’s pure gold.

The golden moments are often unspoken. “Window shoppers” may come to a meeting only once, and they may say very little; they just watch and listen. How does this mother hold her baby? Why is that mother nursing again so soon? What will this mother do with her fussy baby? They find answers to questions they didn’t know they had. I was a window shopper myself. I didn’t talk, and I didn’t go back again for months, but I left that first meeting a more confident mother.

Other mothers come with a clear question. A few years ago, a new mother came to a meeting with her new baby and her new nursing pillow, wilting and weepy and feeling she needed to quit. The mothers at the meeting asked questions and brainstormed with her. The meeting reminded me of a flock of birds that kept landing in the not-quite-right spot. When one possibility didn’t fit, they would take off again, circle around, ask more questions, and land on another possibility. Positioning? Weight gain? Nights? Still not right? They circled again. “Do you think maybe you just need more time to settle in at home and stop making that two-hour trip to your parents every Sunday?” “Yes!” she said. “I think you’re exactly right.” And she grinned.

“The Sisters of Mercy”

I’ve always thought that the first three stanzas of “The Sisters of Mercy”, a Leonard Cohen song [1] that Judy Collins sang in the 1960s, describe La Leche League at its best. It’s about women who gather around people who are at their lowest and loneliest, who have lost control and the comfort of family, to reassure and support them. The last verse: “If your life is a leaf that the seasons tear off and condemn, /They will bind you love that is graceful and green as a stem.” At a meeting many years ago, a newcomer rambled on and on about this and that, taking up far more than her share of the meeting time. When I apologized to some longtime members afterward for such a lopsided meeting, one of them answered breezily, “Oh, no problem. We just figured she needed to talk.” And I felt the “Sisters of Mercy” gathered around me yet again.

I don’t know how long it will be before the coronavirus is under control and our face-to-face meetings resume, and I don’t know how Leaders and mothers will manage to recreate some of the richness of real meetings in online formats. But I know they’ll find a way. The “Sisters of Mercy” always do. 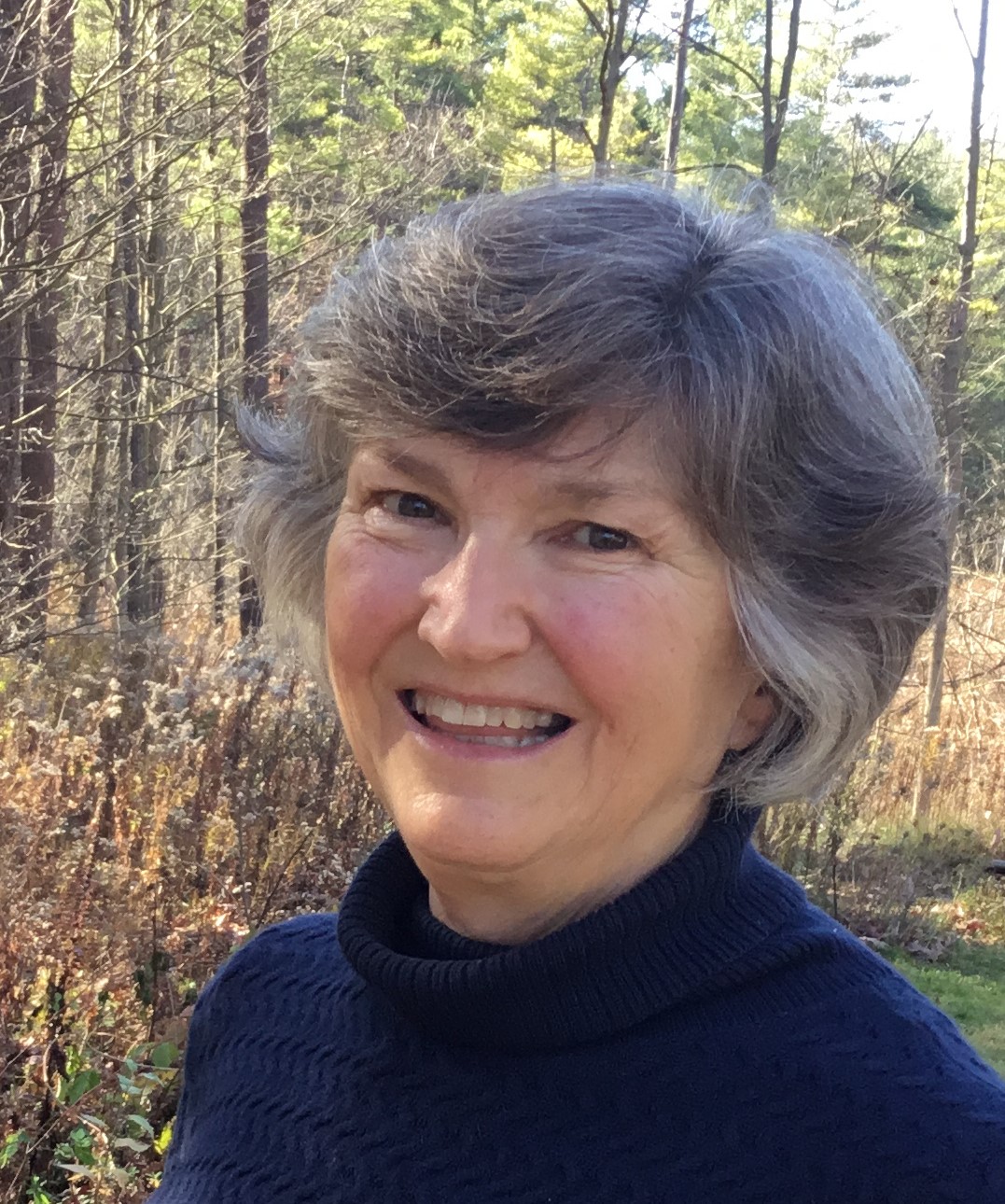 Diane Wiessinger is a mostly-retired La Leche League (LLL) Leader (from 1985) and soon-to-be-retired IBCLC (from 1990).  She’ll always think of LLL as her second mother. Diane co-authored the 8th edition of The Womanly Art of Breastfeeding and Sweet Sleep: Nighttime and Naptime Strategies for the Breastfeeding Family.